A case study for Operational Intelligence in Cybersecurity 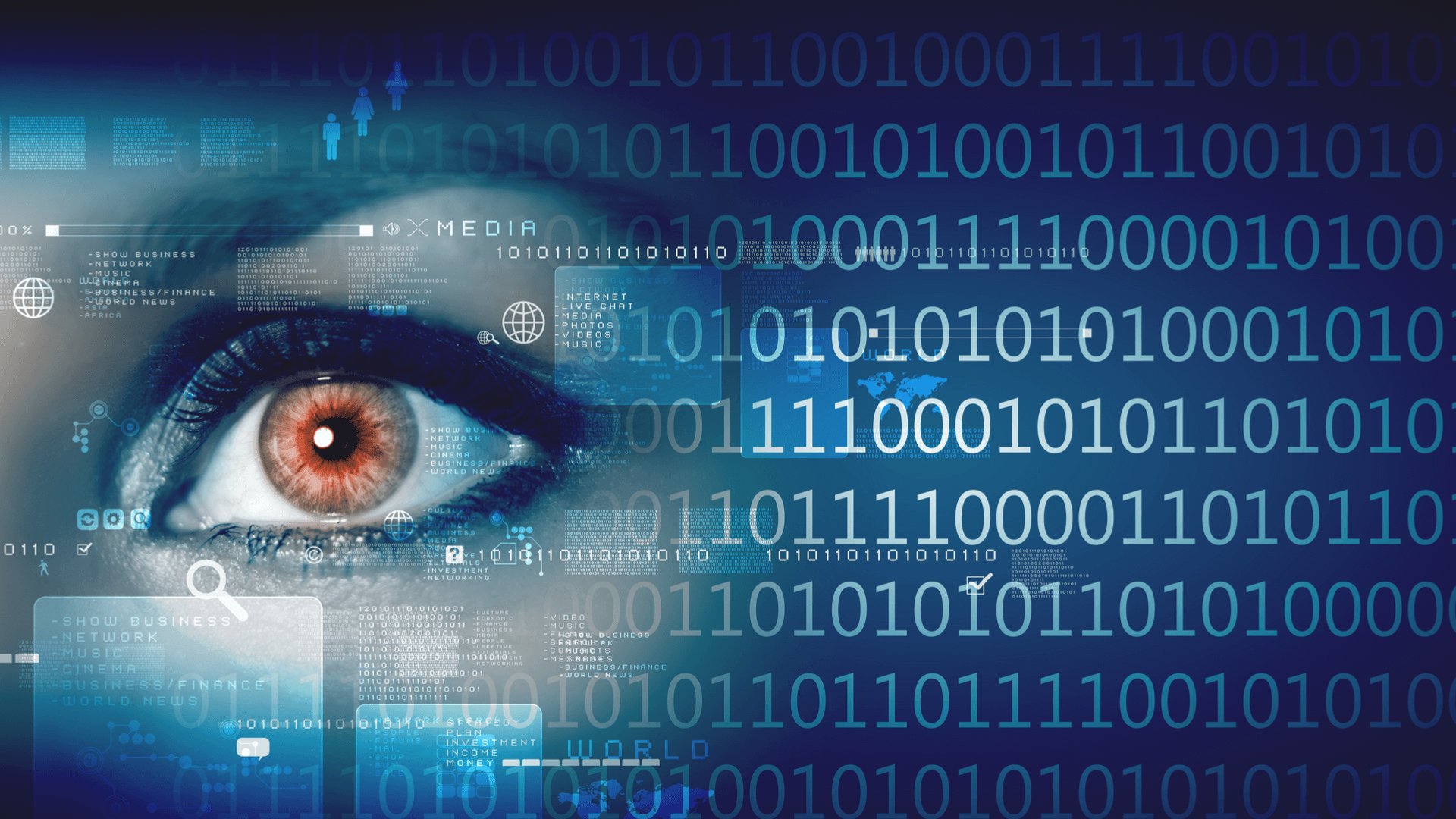 A Case Study for Operational Intelligence in Cybersecurity

Helping to protect half of northern Italy's population

Our customer, a leading cybersecurity vendor in Italy, whose operations influence half of northern Italy’s population (via its customers in the financial services, automotive and retail brands) on a daily basis had the challenge to find a solution that could tackle a wide array of factors that influenced their ability to detect, mitigate and remediate cybersecurity threats on various distributed systems and data sets.

Vasts amounts of data, with little to no inter data set visibility combined with a need to leverage previous investments in existing infrastructure

Our client has the unique challenge of having to analyze terabytes worth of siloed data which was spread across multiple systems, with a complete lack of ability to pinpoint their compromised assets and identify the system interdependencies. Furthermore, they required a solution which would leverage existing infrastructure investments rather than having to re-build their operations from the ground up.

The analytics solution was deployed on-premises and over existing infrastructure, together with the creation of joins amongst existing datasets which in turn powered a visualization layer which brought existing records to life.

Given the large-scale data ingestion and join analysis capabilities offered by the Siren Platform, it allowed our partner to achieve increased visibility of compromised assets and system interdependencies in the end customers.
Moreover, there was a greatly increased efficiency and efficacy when dealing with incidents while maximizing ROI from the existing infrastructure investments.

Ready to kick-start your project?

Our experts can show you exactly how to leverage your data to uncover powerful insights!